“ … Peter went up upon the housetop to pray about the sixth hour: And he became very hungry, and would have eaten: but while they made ready, he fell into a trance, And saw heaven opened, and a certain vessel descending unto him, as it had been a great sheet knit at the four corners, and let down to the earth: Wherein were all manner of fourfooted beasts of the earth, and wild beasts, and creeping things, and fowls of the air. And there came a voice to him, Rise, Peter; kill, and eat. But Peter said, Not so, Lord; for I have never eaten any thing that is common or unclean. And the voice spake unto him again the second time, What God hath cleansed, that call not thou common. This was done thrice: and the vessel was received up again into heaven.” (Acts 10:9-16)

One such area in Scripture that many get confused is Acts chapter 10 where Peter, in vision, sees a sheet full of all sorts of creatures and God tells him to “Rise, Peter, kill, and eat.” Many teachers of today say that God is changing His Dietary Laws where He gave us instructions on what creatures were clean to eat and which ones were not (Leviticus 11; Deuteronomy 14).

Creatures that are unclean to eat:

The messenger clearly told Peter, “What God hath cleansed, that call not thou common.” But did Peter come to this conclusion?

The background to this story is that a gentile named Cornelius who was “a centurion of the band called the Italian band, A devout man, and one that feared God with all his house, which gave much alms to the people, and prayed to God always.” (Acts 10:1, 2). One day as he was praying, an angel appeared to him about the ninth hour (3 PM, verse 3), which is the appointed hour of prayer (see, Acts 3:1). The angel tells Cornelius to send some men to retrieve Peter so that Peter could counsel him in the ways of God (Verses 5, 6).

It was while on their journey to Peter’s house that Peter had his strange vision. One clue as to what this vision really meant is what the Spirit said to Peter after the men arrive:

“… the men which were sent from Cornelius had made inquiry for Simon's house, and stood before the gate, And called, and asked whether Simon, which was surnamed Peter, were lodged there. While Peter thought on the vision, the Spirit said unto him, Behold, three men seek thee. Arise therefore, and get thee down, and go with them, doubting nothing: for I have sent them. Then Peter went down to the men which were sent unto him from Cornelius …” (Acts 10:17-21)

It is no coincidence that Peter was shown the vision “three times” (Verse 16) and at his door stood “three men” (we’ll discuss this more in a bit). Peter must have begun to understand this because when he arrived at Cornelius’ house, he told Cornelius:

“… Ye know how that it is an unlawful thing for a man that is a Jew to keep company, or come unto one of another nation; but God hath shewed me that I should not call any MAN common or unclean.” (Acts 10:28)

We see here that Peter understood the vision to be concerning not calling any “man” common or unclean. The vision has nothing to do with food!

“But now in Christ Jesus ye who sometimes were far off (gentiles) are made nigh by the blood of Christ. For He is our peace, who hath made both one, and hath broken down the middle wall of partition between us; Having abolished in His flesh the enmity, even the law of commandments contained in ordinances; for to make in Himself of twain (two) one new man, so making peace; And that He might reconcile both unto God in one body by the cross, having slain the enmity thereby: And came and preached peace to you which were afar off, and to them that were nigh. For through Him we both have access by one Spirit unto the Father.” (Ephesians 2:13-18)

Here, the “middle wall of partition” he speaks of was the “law of commandments contained in ordinances.” These ordinances are from δόγμασιν (dogmas/ordinances/decrees) in the added oral “law of commandments” created by Jewish leaders. The man-made oral law is spoken of in the Epistle of Aristeas (139-142) and in the Jewish Mishnah (Pirkei Avot 1:1) as being a “fence” around God’s written Law. They had built this “fence” (added strict commandments) around God’s Law so the people would not even come close to disobeying the actual Law given by God. These added restrictions also caused more of a separating wall between Jews and Gentiles. It is this “wall” (fence) concerning man-made racial “dogma”, (not God’s Commands) that Jesus “tore down” bringing peace between Jew and Gentile in Him, thus making each one of us a “new man” in Christ. When Paul says that Christ would make “in Himself of twain (two) one new man” he is speaking of all mankind who chooses to unite himself with Christ.

In Acts chapter 11 Peter goes to his fellow believers in Jerusalem and recites the whole story to them explaining that the “three times” he saw the vision equates to the “three (gentile) men” who came to his door:

“And this was done three times: and all were drawn up again into heaven. And, behold, immediately there were three men already come unto the house where I was, sent from Caesarea unto me.” (Acts 11:10, 11)

“When they heard these things, they held their peace, and glorified God, saying, Then hath God also to the Gentiles granted repentance unto life.”

Clearly no one believed the vision had anything to do with God changing His dietary Law, but had everything to do with changing the preconceived mindset of fallen man, bringing us back into harmony with God’s righteousness.

God’s dietary Laws are not arbitrary restrictions, but are instructions revealing that certain things are unhealthy for us to eat because of the way we are designed. Some people call it “unclean food” but this is a misconception because “unclean creatures” were never designed as food. 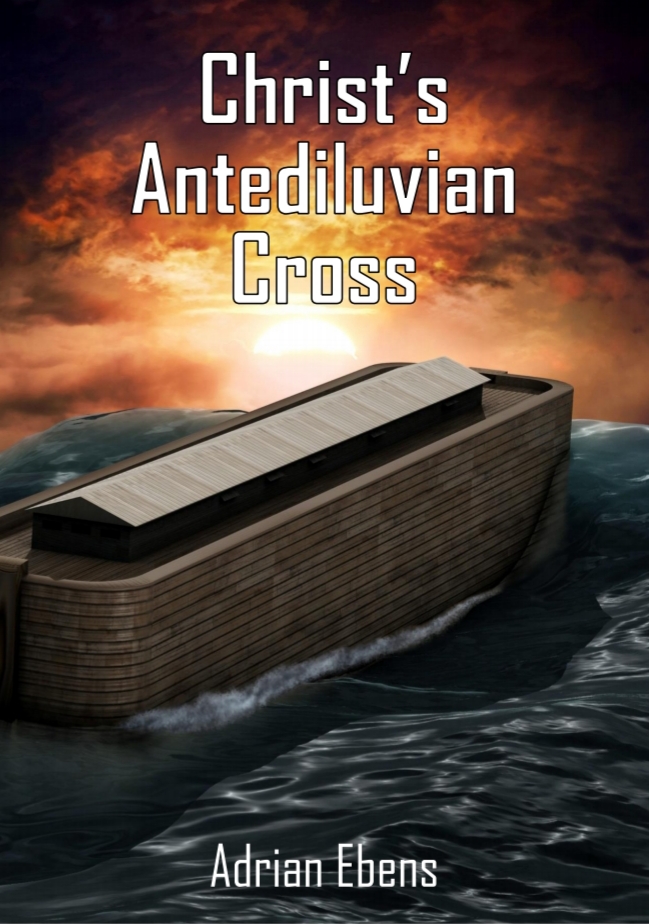 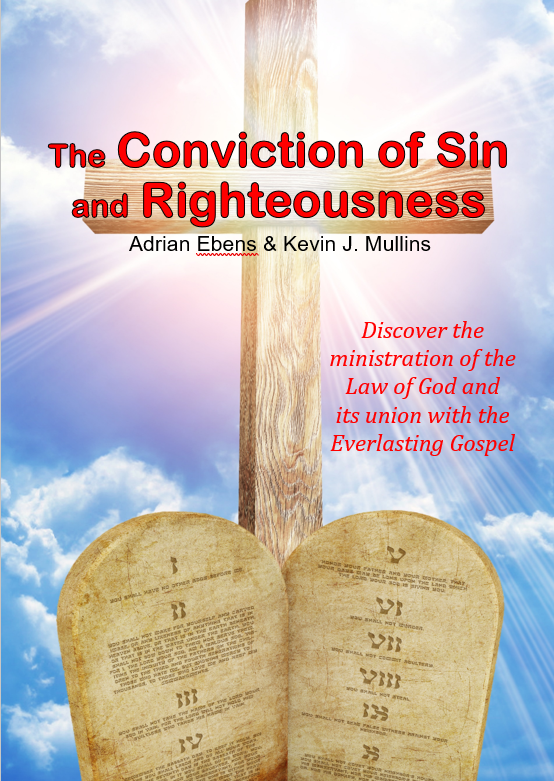