Book Library » Fear God, and Give Glory to Him » 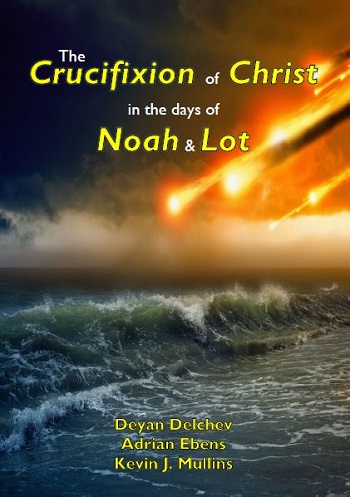 The story of the worldwide flood and the destruction of Sodom and Gomorrah are troubling to many. Would God truly drown and burn alive hundreds of thousands of people because His mercy is exhausted and the crushing hand of judgment will no longer be restrained? Would a loving God do such a thing? For many this is a perplexing mystery.

Many have mocked or misunderstood “the everlasting gospel” because of the messages that ring out from church pulpits describing God as being a “don” (boss) of a global Mafia which runs an extortion racket upon the inhabitants of earth in order to receive worship – “Do what I say or I will kill you!”

The true “everlasting gospel” is that our Father in heaven does not use the threat of death to coerce us into obedience. His law is a transcript of His character, and His law says “thou shalt not kill.” In the death of the Cross, Christ has abolished the lie that God threatens to kill the rebellious. The Cross reveals that God leaves those who reject Him to their own choices.